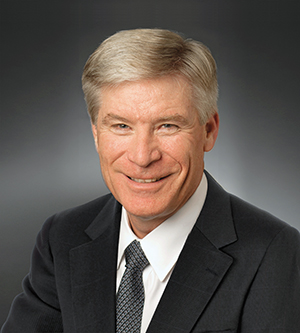 Taylor also served in senior management positions at Phillips 66, ChevronPhillips Chemical Company and Phillips Petroleum Company. He started his career with Texas Eastman Company as a process engineer in 1975 and joined Phillips in 1980. He held a number of marketing and business development roles before moving into general management roles in chemicals, midstream and refining. His knowledge of global markets, technology and economics created many opportunities for growth that led to multi-billion dollar investments in the U.S., Asia and the Middle East.

He and his wife, Sharon, live in Houston, Texas.